Hello everyone and welcome to the introductory installment of The Rulebook! This column will be for discussing current rules issues, tackling popular problems, and correcting common misconceptions when it comes to the Magic Comprehensive Rules.

Today, our job is to do a bit of catch-up. 2021 was a big year for Magic releases, and new sets come with new rules! This article will recap all of the rules changes from each of the set releases in 2021, paraphrased and streamlined from the official rules changes as announced by Wizards of the Coast. 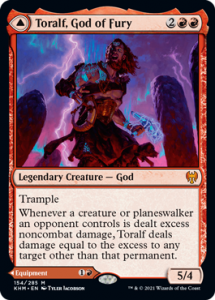 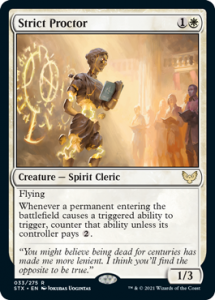 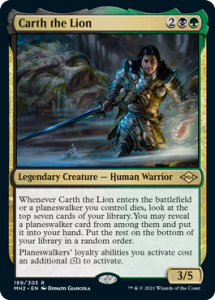 Adventures in the Forgotten Realms 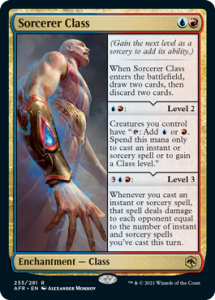 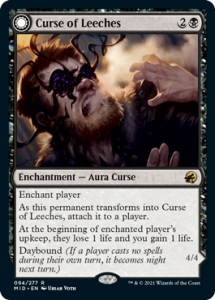 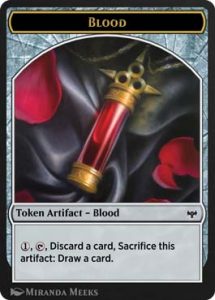 And that’s it! Thank you for hanging in there on this journey with me. We’ve seen a lot of new mechanics both simple and complicated come across our tables and Arena screens this year. Join me in getting hyped for the new challenges that 2022 will bring!